The lawful killing of arch terrorist Qassem Soleimani, the commander of Iran’s Quds Force, should be welcomed by all who applauded the liquidation of Osama bin Laden by President Barack Obama.
Soleimani, like bin Laden, murdered and maimed thousands of Americans. He also destroyed hundreds of thousands of lives in Syria, Iraq, Lebanon, Yemen, Israel, Gaza — and in Iran itself.
A debate about the wisdom of the strike has predictably erupted in Washington along partisan lines. But the chatter obscures a crucial question. Does President Donald Trump have a coherent Iran strategy?
He does. It’s called “maximum pressure.” It wields all instruments of national power to weaken the Islamic Republic of Iran. For three years, this strategy has relied primarily on sanctions. Those sanctions have precipitated a severe recession in Iran, depriving the regime of the money it needs to destabilize the region, as well as a political crisis with mass demonstrations against the mullahs and their proxies in Iran, Iraq and Lebanon.
For the administration, if that strategy led to negotiations that improved upon the fatally flawed 2015 nuclear agreement (a deal that enriched the regime and gave it patient pathways to nuclear weapons as restrictions disappeared) that was desirable. If it led to regime collapse, and a less hostile government, even better. If it simply weakened the regime, leaving it fewer resources to perpetrate violence, that would be fine, too.
What the strategy lacked was military deterrence. The regime in Iran has been wreaking havoc across the Middle East with impunity. But there was a logic to Trump’s approach.
While wary of conflict, his red line was American blood. Tehran attacked U.S. allies and global energy assets for the past year without a response. Then Soleimani killed an American and wounded four others in Iraq, and was reportedly plotting additional attacks. Trump responded unequivocally.
With the Islamic Republic on its back foot, there’s little doubt the regime will escalate. Trump has warned, however, that shedding more American blood will prompt direct strikes against 52 targets across Iran.
Maximum pressure continues. If the regime isn’t careful, Trump could further escalate pressure and even threaten the survival of the regime.
Trump has been remarkably consistent even if the rest of Washington hasn’t. It’s now Tehran’s move.
Mark Dubowitz is CEO of the Foundation for Defense of Democracies 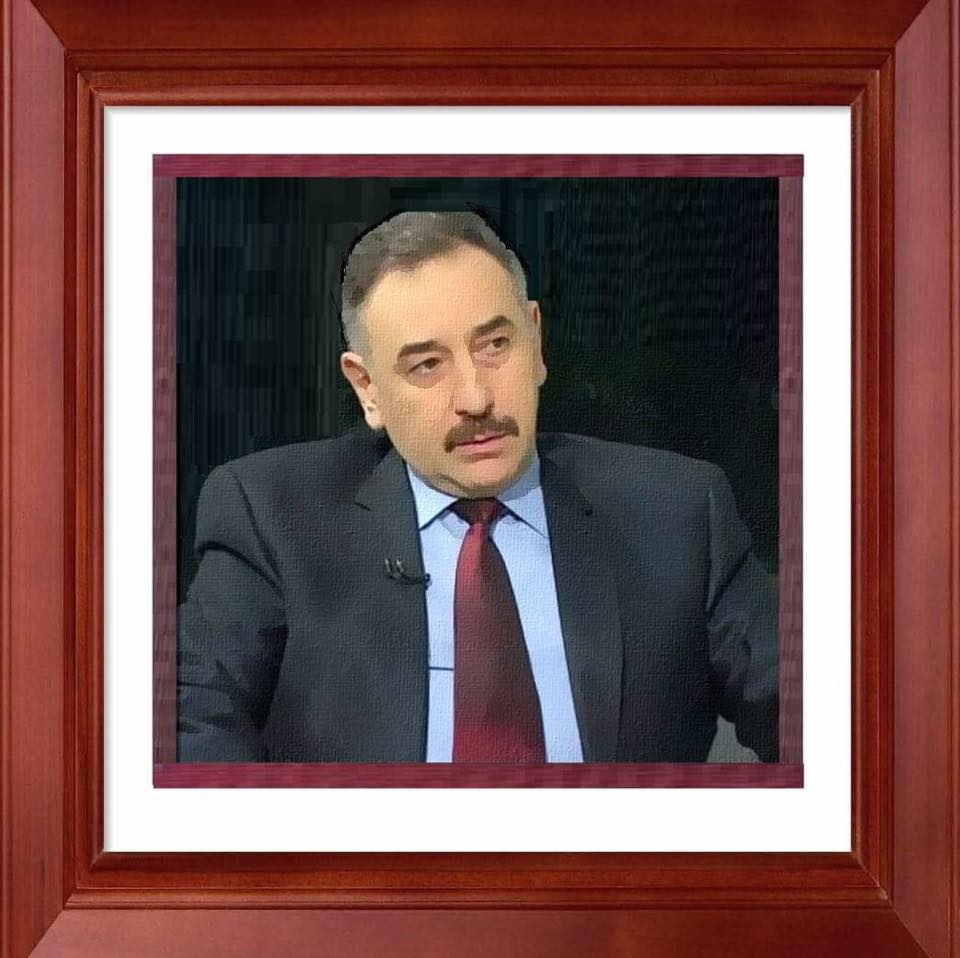